KNOBLOCH was founded in 1869 as a sheet metal plumbing company on the company premises in Döbeln, which still exists today, and is still family-run by the Kolbe family. Many different metal goods have been manufactured since it was founded – the mailbox was included from the start.

We can look back on an eventful company history, which is characterized by wars, inflation and losses. But also through strength and willpower and ultimately through belief in the company and its continued existence. It is particularly thanks to Erika and Reinhard Kolbe that Max Knobloch Nachf. GmbH still exists today. Through your efforts, the company nationalized and expropriated in the 1970s could be reprivatized with the political change in 1990.

After the re-privatization, the Kolbe couple faced the question of an existential realignment of the company. The beginning was difficult and required the new entrepreneurs and the employees at the time to take risks and to take action. With the existing sheet metal processing machines and the paint shop, as well as the support of the highly motivated workforce, the foundation stone was laid for the continuous development of the company. 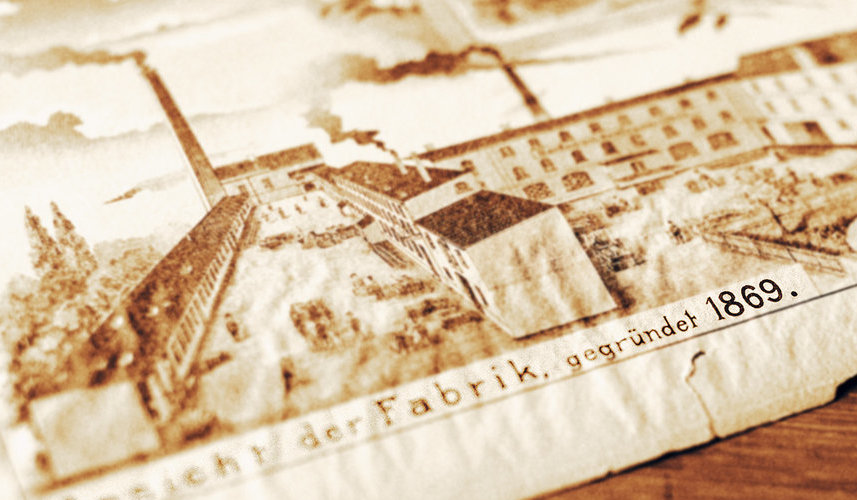 The company started with the production of infrared heaters and railway radiators, later the groundbreaking decision was made to produce mailboxes and mailbox systems. This decision was largely determined by the needs of the market, but also a return to the roots of the company was of great importance.

We look back with pride on what has been achieved and look forward to the challenges and successes to come!

Configure the System
Now configure your own mailbox system